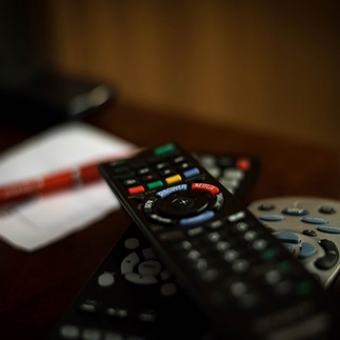 The biggest football game of the year is over. A game in which two American football teams battled it out to become “world” champions. A game so big that all of America watches it… even though many of its viewers might not even like football.

For some, it’s the commercials that are the biggest draw. Every year, we have our expectations filled (the Budweiser Clydesdales were back and Doritos made us laugh as always). We also have new trends and observations while watching.

Here are a few of my commercial observations for Super Bowl XLVIII:

Super Bowl Campaigns: In the past, we’ve seen advertisers repeat their commercials throughout the Super Bowl. This year, we didn’t see the repetition, but rather saw a commercial pick up where they last one left off. Kudos to Pistachios (Pt. 1 and Pt. 2) and numerous Bud Light Commercials.

Embraced Diversity: Advertisers began embracing some of our society’s biggest family topics. Cheerios showed a commercial with a multi-racial family and Coca-Cola presented a commercial that included America the Beautiful in multiple languages AND a gay couple with their daughter.

Suspenseful: Advertisers withheld their branding until the end of their commercials. Some were funny, some were sentimental, but often times, the viewers were forced to watch a commercial just to know who’s it was.