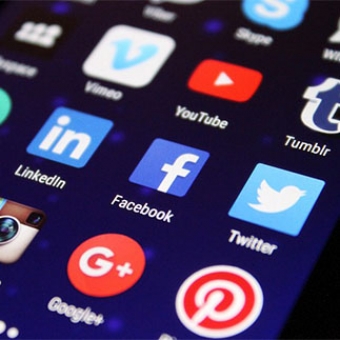 Most of us have received those emails, Facebook chats, texts or instant messages from friends exclaiming, “Watch this YouTube video!” or “Have you seen this video yet? Everyone is watching!” We click that familiar blue link and dive into whatever viral content has taken over our online communities. As you develop your own opinion on the video you are currently watching, do you ever seem to wonder why this particular one has captured your friend’s attention?

Interestingly enough, one of the most-watched videos was an advertisement for Evian bottled water. This video has acquired more than 53 million YouTube views. What makes this advertisement go viral among many others who barely get 500 views?

Research by Thales S. Teixeira, an assistant professor at Harvard Business School, has attempted to explain the ingredients necessary for producing viral marketing videos. This can be laid out in four easy steps.

Teixeira has found that some videos are better at the first step, the second step, the third step or the fourth step. The key to creating a viral video is to get the perfect mix of all of the steps. Evoking surprise has been found to be the best way to attract viewers while evoking moments of joy has been the best way retaining it. A combination of these two has been found to be the most watched videos.

Times have changed in the marketing and advertising world and getting people to pay attention to an advertisement is all about emotion. But simply getting a viewer to pay attention is not enough when it comes to reaching a mass audience. Giving that viewer the desire to send this video on to their friends, coworkers, family and neighbors takes more than just relating emotionally. This deals with the sender’s personality. The main motivation for sharing videos among people is egocentricity. The viewer must feel the desire to derive some sort of personal gain from sharing the video. This gain could be an improvement to the viewer’s reputation among their social circle.

By following these four steps for an advertisement, a company will have a better chance of creating a viral video. A simple way to put a message out to the mass public quickly can be achieved easily through YouTube videos. Give it a try and see how many views you get!