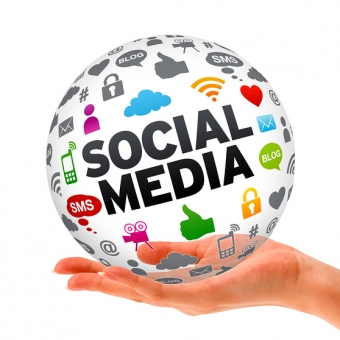 Five Marketing Trends You Should Be Watching

Marketing trends keep advancing and changing with the new technology. Consumers have so many mediums of communication to give and get information and it’s a marketer’s job to keep up with all of these. It’s simple to keep up with what the consumer wants and where they are going to find it if these five simple trends are paid close attention to. Let’s break it down into five categories.

Following these five simple trends will help a marketer or advertiser know how to reach the public. Keeping up with changing technology, knowing where your demographics focus their attention on and being creative will keep your brand forefront.

Information from this post came from studies published on:  http://www.socialmediaexaminer.com/marketing-trends-2013/