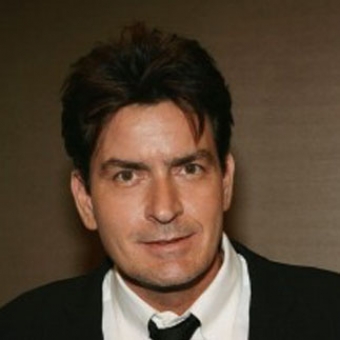 Is Charlie Sheen damaging his legacy?

I have very little interest in celebrity drama, and while social media always informs me that something is going on, I usually don’t bother with the details. And yes, that includes the Charlie Sheen drama that we’re reading online, seeing on television, and is even being discussed on my favorite sports radio show. But last night, some friends and I got into an interesting debate about it.

The point was made that he’s been so successful, but with all of these shows that he’s going on and the outrageous things that he’s saying, he’s ruining his name. I, however, disagree.

Yes, his show Two and a Half Men is extremely popular. But look how many people are now talking specifically about him. Everybody can’t wait to find out what he’s going to do and say next. Just yesterday, he set a Guinness World Record for being the fastest person to reach 1 million followers on Twitter.

But is he really damaging his name? He’s been saying some crazy things, absolutely. But other than possibly his closest family members, he hasn’t done anything that’s hurt anyone or said anything overly controversial. He hasn’t cheated his way into any record books, he hasn’t gone any bigoted rants. He hasn’t given anyone a reason to dislike him. He has a drug problem, and he probably loves spending money more than anybody should.

The type of publicity he is getting right now is unfathomable. Who knows if he believes everything he says or he’s just trying to be heard. Either way, it’s working. If he returns to acting, I can’t even imagine the buzz it’s going to get, with people lined up to see what crazy Charlie Sheen is going to do now that he’s back. He may have his issues, but there is nobody more popular right now. Hope you get better Charlie, but A+ on your marketing/PR abilities!