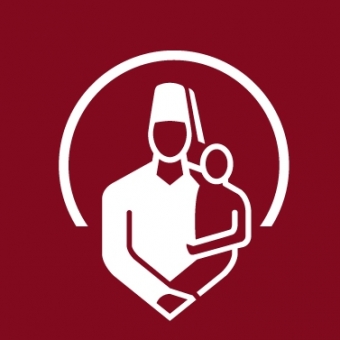 For many years, Bernie Homer has been a Shriner, a fraternity based on fun, fellowship and the Masonic principles of brotherly love, relief and truth. Specifically, they support Shriners Hospitals for Children®, a health system of 22 hospitals dedicated to providing pediatric medical care, world-class research and educational opportunities for medical professionals.

In 2012, Guy Homer joined his father as a brother in the LuLu Temple. During the ceremony, Bernie was given the honor of providing his son with his Fez, symbolic to the Shriners. The photo below of this dedication was recently awarded as a winner in Shriners International's 2013 Photo Contest. Congratulations to Gerald Farrell, who photographed the photo that was awarded in the Legacy category.